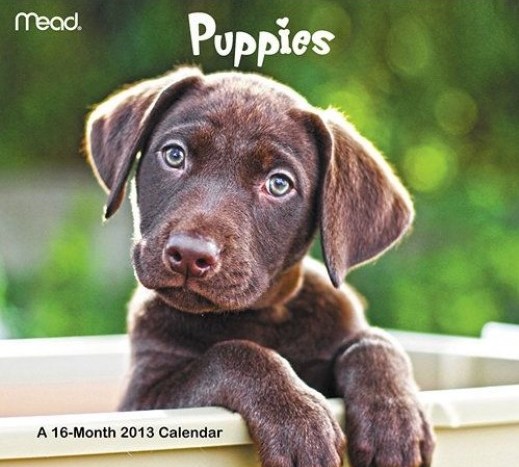 This page is for teenagers and their parents who want to get serious about school and get organized. To do that, they need calendars and planners. Personally I’m in favor of an academic planner: enough space to write down homework and assignments, and organised by the academic year.

Unfortunately, at around twelve/thirteen, boys seem to love to just hang and be wild. Girls are more likely to at least try very hard – and the products on this page will help them do just that.

To you girls: I hope you’ll keep enough of that ambition alive as you grow older to not let the boys outshine you.

To any boys reading this: please prove me wrong!

Are girls better in school than boys?

So, am I right? ARE girls more active in school in Middle School and High School? – Girls versus boys: who’s more organized? Below some of the answers people gave on a previous version of this page published elsewhere.

I had a poll and the option of responding. First the results of the poll:

63 people voted in this poll.

No, boys and girls do equally well in school

Yes, some girls are very into doing well in school, but on the other hand some boys are to. There are two boys in my class that have straight A’s and only to or three girls. We all deserve to be credited for our work in school. Boys and Girls both have their ways of staying organized and on top of their work!!!

Yes, but girls look smarter. Imagine a boy carrying around his pencil case.. compared to a girl.. which looks right!??!?!

From my own experience with two boys and one girl, I’d have to say it depends on the individual child. My oldest son struggled from day one at school and gave up very early on. Later on I discovered that there is actually a very good medical reason for why some boys struggle – it is to do with normal development of co-ordination and boys are more subject to this than girls. By holding my oldest back from starting school for just one extra year, all his problems with school could have been avoided! As it was, he ended up convinced he was ‘stupid’ and this followed him right through his school years. He is now a highly capable IT Engineer and Designer – all he needed was confidence in his abilities!

Number two son was bright and quick and zoomed through school with no problems other than his own laziness – mostly due to being bored and not sufficiently stretched by the school curriculum. He’s just finished University and has done very well.

My youngest, a girl, hated school and never put any effort in. She was very capable but gave up at the slightest hurdle. It drove me crazy! She’s now starting her 2nd year at college, studying Art & Visual Communications. Once again, she is far more capable than she gives herself credit for and gets very down if she doesn’t achieve top marks. But she’s enjoying her course and plans to go onto university and doesn’t give up so easily anymore – she’s learning to deal with criticism better too.

I have 2 girls and neither one was very organized with their school work or anything else during their teen years. I also have 2 brothers and 2 sisters and I’d have to say that one of my sister and one brother was very organized when we were teenagers but one of my brothers, my youngest sister and myself were very disorganized and I’m still that way :) Personally I’d have to say it depends on the individual person not the gender of them.

Yes, the boys that do work hide it as best they can

The guys are generally less likely to do their homework, or they do it at the last second. That’s not to say I don’t know girls who do the same thing, but girls are pretty much more organized and stuff.

Some boys can compare to the work ethic of girls they just do stupid things to fit in. Girls can guarantee intelligence if they don’t get hooked on foolish boys but overall girls do better in school because that’s what people see all girls as. 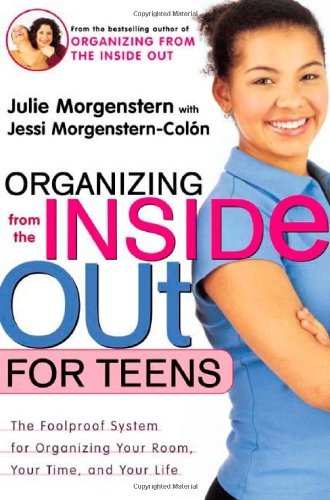 Organizing from the Inside Out for Teenagers – The Foolproof System for Organizing Your Room, Your Time, and Your Life

A great book filled with tips on how to organize your room (you know, that cluttered place where the only way you can sit is by shoving stuff aside on your bed)… and your time. In other words: how to get control of your life back.

Written by a teen and her organizing expert mom to really address the needs of teenagers. When you’re twelve, or thirteen (or older) you can take responsibility for your own room. In fact – chances are you won’t be listening to your mom trying to get you to clean up anymore. Still, a messy room makes it hard to study, hard to focus and isn’t the best place to invite your friends over either.

This book will help you get things organized in a way that fits your life and gets your mom off your back.

Good grades are the result of…

So, what gets results? Smarts or Organization?

Research shows that people who believe that they’re stupid, won’t work as hard – and will therefor not get the best results. So I asked my visitors on a previous version of this page: What do YOU believe? Is it organized studying or intelligence that is most important for good grades in school?

47 people voted in this poll.

To help your teens get organized, they need a calendar or planner at the very least. So I asked teens: what kind of calendar do you want? Obviously many teens want a calendar featuring their favorite star. However, one teen said:

WEIRD ONES… Like a beard of the month calendar or a chicken calendar.

Having a calendar in your locker is both fun and practical: keep track of dates, homework and birthdays! Your locker is YOU. Add a bit of organization to your otherwise fun collection of favorite stars, horses, friends – a boyfriend perhaps – holiday pictures etc. 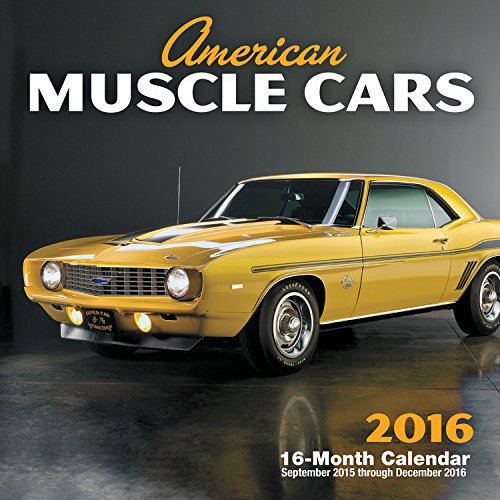 Boys and cars – well, many girls can appreciate a beautiful car too, but still – there is something special in the relationship between boys and cars.

9 out of 10 boys can not go wrong with a vintage car calendar in their locker. They may actually use it to stay organised. Or they may just like to look at the pictures. Either way – they’re hot.

Kittens and cats make for the sweetest images imaginable. It’s no wonder the Egyptians worshiped them: they act as though they deserve it! Their appeal is apparently universal, as Facebook feeds show all over the world. 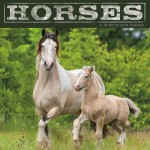 Enjoy these beautiful horses all year round. Teen girls are often horse-maniacs. Don’t worry – it’s very good exercise too. And every teen needs time off from the complications of growing up. 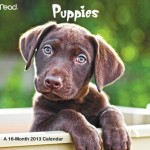 You’re either a cat person or a dog person. Personally I’m more of a cat person. However, it is said that dog people are more social. Whichever way your preference lies though, I doubt you can resist these cute puppies. 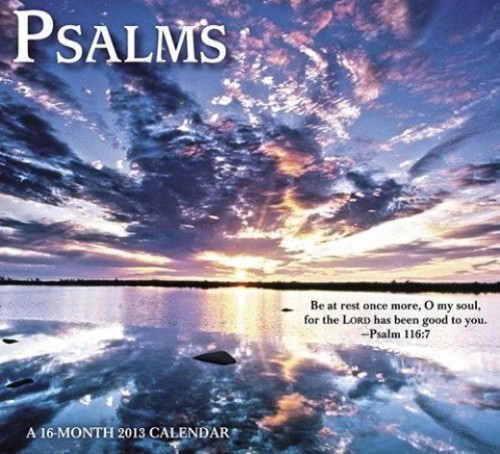 Get inspired each time you open your locker door.

The book of psalms is probably the most popular book in the Bible. Poetic, uplifting and devout – and yet with humor too. For the Christian or Jewish teen.