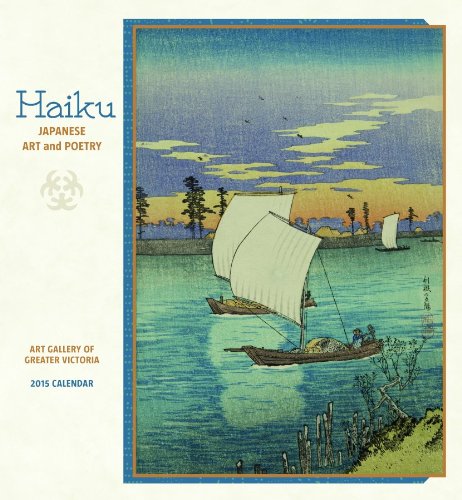 Organize With Art From Japan

Are you someone who has a real love of Japanese art? One way to give yourself a treat of enjoying this distinctive style of art and keep yourself organized at the same time is to have a calendar or two that features the art of Japan. Calendars are so helpful to keep our busy lives on track whether it is the after school activities of our children, upcoming birthdays or events that will occur at the office. Why not have a calendar that has images that you can enjoy during the entire year, too?

You have a choice as to whether you want one with the older style of art that were often transformed onto woodblocks or printed on silk screens or you can go contemporary with the anime and manga style of art that is so popular in games and graphic novels coming from Japan. 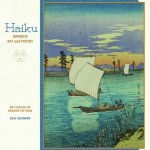 There are some calendars still available for the year that showcase a classic style of Japanese art. You have a choice of actual art done by artists of the past and present or you opt for one that has art created from a camera showing scenes of the beautiful country of Japan. Both of the examples below are wall calendars that you can hang in your home or office to enjoy your passion of a country that has so much history and has brought such interesting pieces of art throughout the centuries for the world to admire and celebrate.

Utagawa Hiroshige (1797 – 1858) was one of the last great artists in the ukiyo-e tradition. Literally meaning “pictures of the floating world”, ukiyo-e refers to the famous Japanese woodblock print genre that originated in the 17th century and is practically synonymous with the Western world’s visual characterization of Japan. Though Hiroshige captured a variety of subjects, his greatest talent was in creating landscapes of his native Edo (modern-day Tokyo) and his most famous work was a series known as “100 Famous Views of Edo” (1856 – 1858). This poster-sized calendar features a dozen ready-to-frame prints.

The pictures of Utagawa Hiroshige convey a sense of timeless repose even as they capture fleeting seasonal changes. But as a photograph taken today at any place depicted in Hiroshige’s celebrated series would instantly reveal, these scenes are very much of a certain era. 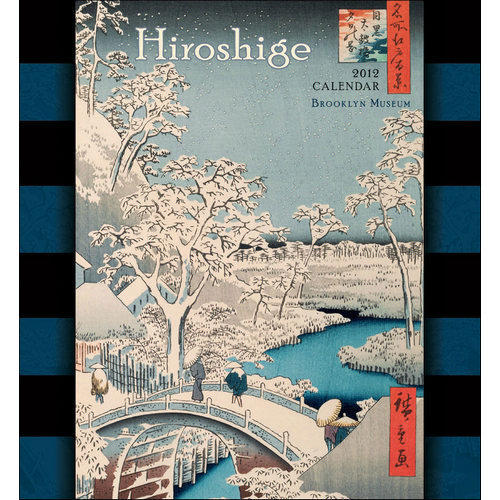 Hiroshige Wall Calendar Hiroshige (1797 – 1858), Japanese painter and printmaker, was known especially for his landscape prints. This wall calendar features a dozen woodblock prints by the Japanese master. A great gift for the art lover on your list! 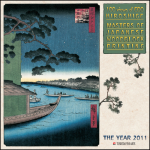 Hiroshige Wall Calendar The greatest achievement by Utagawa Hiroshige was One Hundred Famous Views of Edo, a series of landscapes depicting the vast city in which he lived. Edo (now Tokyo) offered views of mountains, rivers and bays, a vast medieval fortress, shrines and temples, rice fields, countless bridges, and, just beyond the settled area, pine forests, waterfalls, lakes, and ponds. 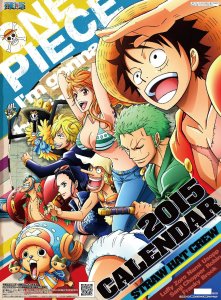 If Manga Or Anime Are Your Thing

There are several calendars that show this style of Japanese Art that has been made popular by the Manga graphic novels and now we see the same style of art used in cartoon shows and video games. It really is a unique style that is easily recognizable and appreciated across the world by many collectors of art.

Judging by the limited supply of Manga and Anime Calendars, I would say the trend is dying out. 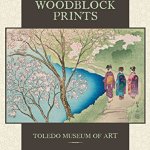 A Small Amount Of Art History

Art from Japan can be traced back as far as the 10th millennium BC. That is a very long time ago. Detailed art has been found on pottery dating back to the people that are believed to have been the first inhabitants of Japan. These people are known as the Jomon.
The Heian period was rich in artistic creation. Roughly this period in history dates from 794 AD to 1184 AD. Pagodas were first constructed during this time and are an architectural work of art.

During the Edo period the world was introduced to spectacular woodblock paintings from Japan along with other forms of art.
With such a long history of providing art to the world, it is no wonder that so many people love it and want calendars and other items that give them just a small piece of the art history of this intriguing country.