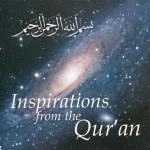 Despite the fact that the amount of Buddhists and the amount of Muslims in the US is about equal (Both less than 1% of the USA population) there aren’t a lot of Islamic calendars on the market. In contrast there are dozens of Buddhist calendars and several planners available each year. On this page I’ve collected the few MUSLIM calendars I could find. Islam was founded when Muhammad started getting the Qu’ran dictated from Allah early in the 7th century A.D.

The one exception to the rule that there just aren’t many calendars for Muslims is … Rumi. Jala-ad-din Rumi Calendars. This mystic, poet and first of all Muslim made the best sellers list when Coleman Barks started translating his poetry.

However, here’s one truly Muslim Calendar I could find previously: Inspirations from the Qur’an: A Perpetual Calendar. Unfortunately it’s undated. 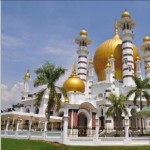 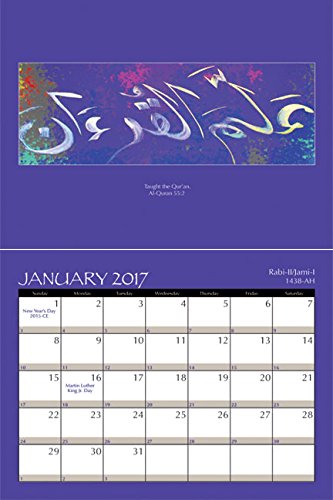 The Islamic Calendar by Salma Arastu features  important Islamic holidays as well as illustrations by Sura Rahman from the Quran on every page. These traditional caligraphy paintings come in modern colors in a tradition-modern mix that I love the look of. 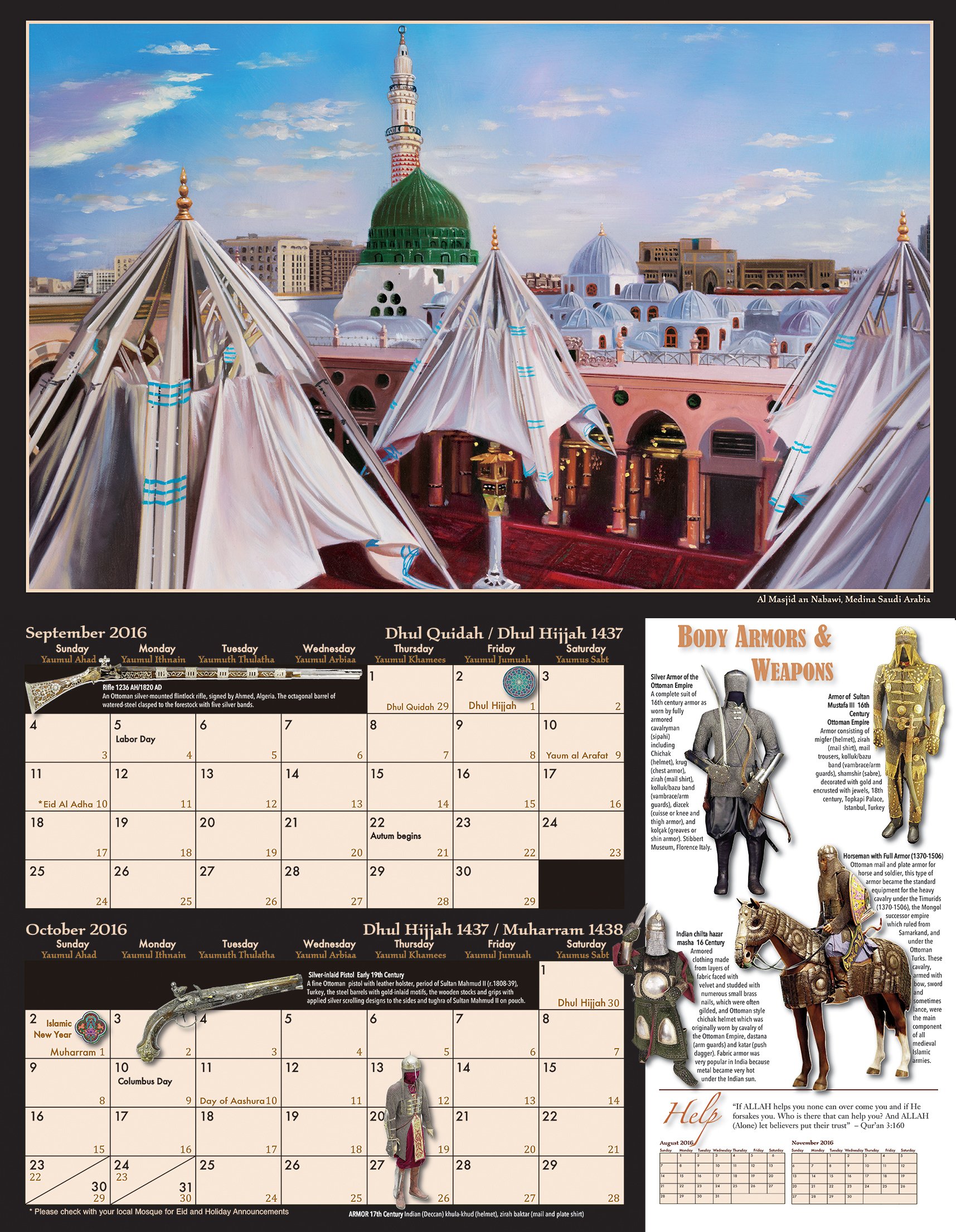 The Mosque Around the World Islamic Calendar features Gregorian and Hijra Dates as well as a full Quran MP3 Audio CD.

The Mosques are painted and each page is illustrated with information about the contributions by the Muslim world to world history and technological developments. In addition it features verses from the Holy Qur’an on every page  as well as Muslim dates and holidays with explanation on their significance. 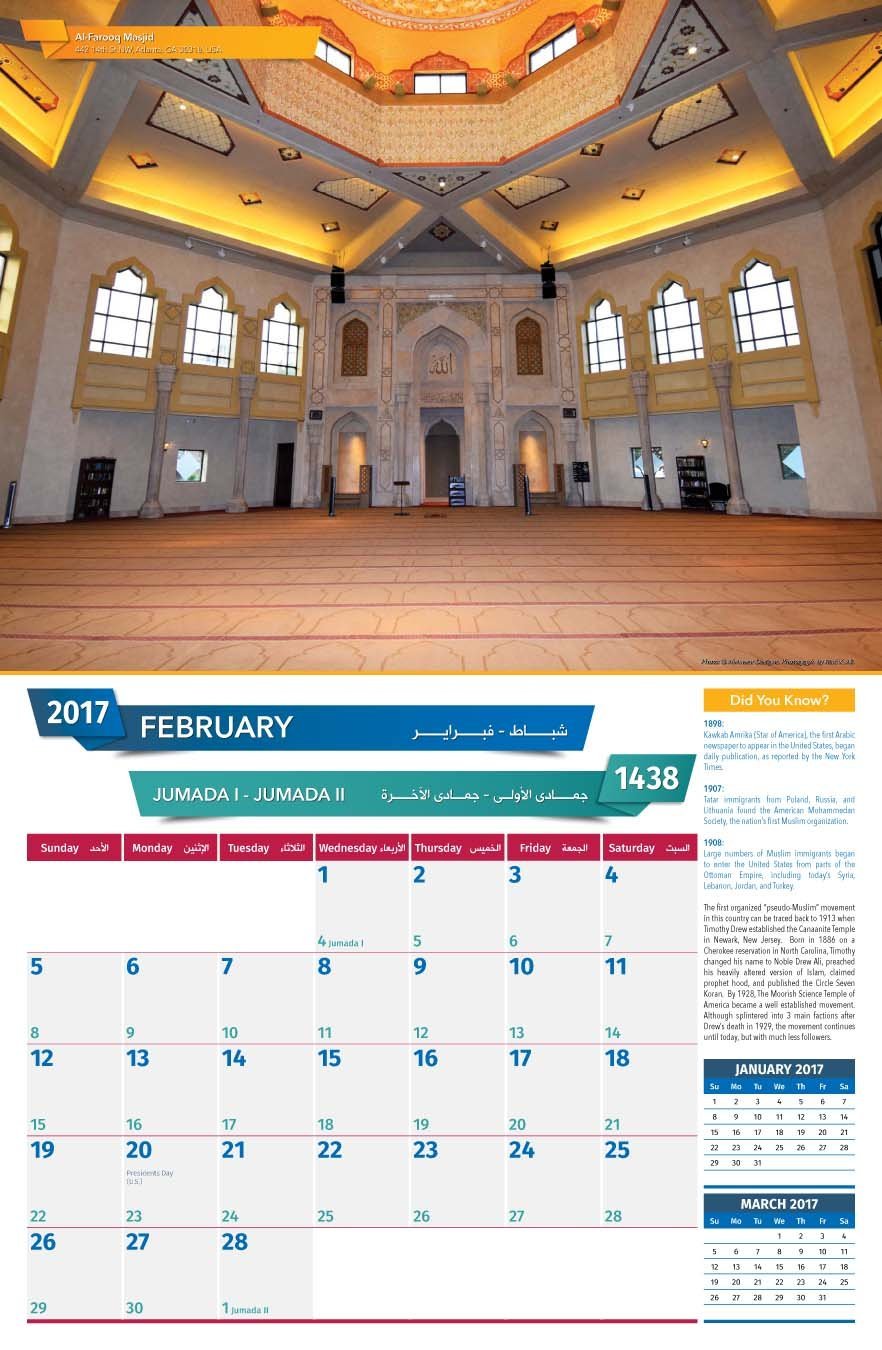 The Islam in North America Wall Calendar is, as the title suggests, more oriented towards Islam in the United States and Canada.