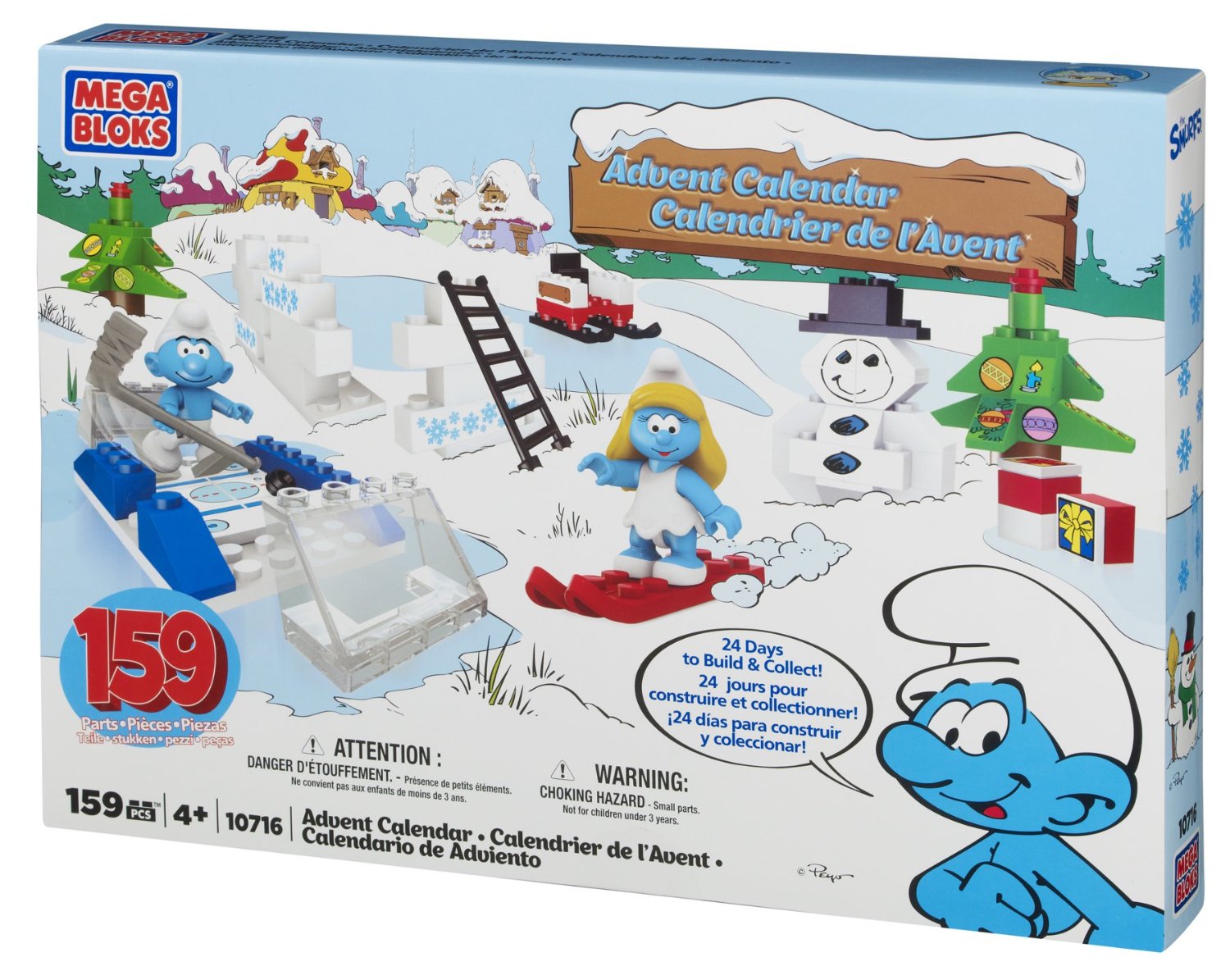 Finding that unique quirky advent calendar that is the most fun!

When looking for an Advent Calendar most of them are pretty traditional in their nature although there are some that are unique and even a little weird. If that is what you are looking for, you will find that there are not a lot of them but you can find some to be had.

Shown above: Want A Smurf Christmas?

I think that what will make one weird or strange is that they might not seem related to Christmas in much of a way. They may have more to do with a cartoon, a movie or something that makes one think of something rather different. These calendars are just not what we would consider the norm when it comes to counting down the days to Christmas Day. Sometimes that is just what we are looking for though. Isn’t it? A calendar that is different from a typical one used by so many other families.

The Peanuts Gang Can Be Funny For Advent

Each day before Christmas there is a new activity revealed for the family to try.

If you are looking for funny advent calendars, you might be finding that they are few and far between. Most of the calendars available for families to use to count the days in December leading up to Christmas are pretty traditional. Most have a religious theme and while others are based more on non-secular themes they are not exactly what we might call funny. Some, however, are at least fun in their themes and gifts. Since I could not find much of any that I thought were actually funny, I thought I would at least show you some of the more fun advent calendars available for your family to use.

This calendar to be used during the season of Advent has the fun and much loved characters of the cartoon strip Peanuts. It is rather traditional in its design with windows that are flipped up each day. Some of the images behind the windows are humorous. Like the one with Snoopy decorating a cactus as his Christmas tree. It is at least a fun one for the family to use, don’t you think? 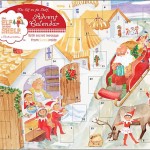 Elf On The Shelf Advent Calendar

Although this quirky little character has become more popular in the last few years as a part of some Christmas decorations it does make for a rather unusual Advent Calendar. The little elf has gained fame as one of the favorites spies for good old Santa Claus. You will find some pretty neat watercolor art decorating the calendar and there are 25 different doors or windows to open each day of December. It will certainly be a fun way for the family to keep track of the days of Advent and you have to admit just a little different. 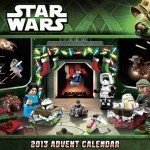 At least I think that Star Wars is a strange theme for counting down the days until Christmas Day. But if you and your family are huge fans and want the force to be with you during the month of December, you might think this a the perfect Advent Calendar. Of course fans of Legos are going to be excited about it, too. Each day another gift is revealed. It might be one of the nine figures, a vehicle or something else associated with Star Wars. Now tell me, who can resist having a Darth Maul Santa for their collection? Hmm?

With the popularity of Game of Thrones this particular set of Legos that is an Advent Calendar seems like a fun choice! It kind of makes me think of the Starks and Winterfell. They were in the northern lands. It is also a great one for any family that just loves castles, knights and the like. The set has several pieces including 9 different figures that you can pretend are real Royals or characters in your favorite fantasy book or movie. 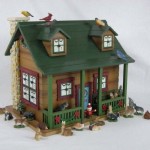 When it comes to unique I think this one wins the prize for me. I just love this rustic style cabin that offers 24 different hiding places to find some woodland creatures each day. The fun thing is that it can be used every year as it will never be outdated as far as the gifts go or the theme for that matter. When Christmas is over, just pack it up and save it for next year. 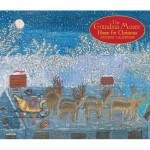 When it comes to artist’s that we associate with the holiday season, I have to admit that Grandma Moses does not come to my mind. Although the scene that is depicted has a nice festive feel to it. The folk art style makes for a unique and different way to celebrate Advent. It is traditional in the sense that there are windows to open each day that will reveal another piece of art by the artist that has the theme of Christmas to it. A nice fit for a family that like this artist or are fans of folk art in general. 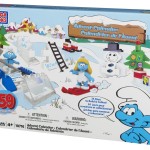 An unusual theme although I hear tell that those little blue folks really know how to celebrate. A fun way for the family to observe Advent with a different gift being revealed each of the 24 days. Fun little items to build or figures to add to the scene should delight any fan of the popular cartoons and movies about the Smurfs.

The Smurfs are back and kids love them just as much as they did back in the 80s when they were first introduced to the market. Your child can have the cute little blue people help them keep track of the days in December until Christmas Eve. They can build a winter scene with the little gift that is revealed with each day. They will find a sled, a snowman, presents and more as the days get closer to Christmas. 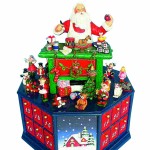 What is so unusual about Santa’s Workshop?

Well, the concept of the workshop of the Jolly Old Elf of the North Pole is not a unique theme for Advent. What makes this calendar slightly different from the norm is that each year you get to decide what the 24 gifts will be.

I like this idea! You can mix it up and change it around to fit the ages of the children in the family. Some of the gifts can be traditional chocolates and candies while others could be some little something that a child has wished for like a small figure to add to a play set. You could even put a small lump of coal in one as a joke or reminder that we should all be on our best behavior to get a gift from Sinterklaas. The ideas for the gifts are totally in your control.

This rotating Gingerbread House is a deliciously sweet way to count the days until Christmas. Adorned with candy canes and other faux treats with lots of glitter and other charming details. There is even a mailbox and lamp post! Twenty-four windows open to a small boxed holiday ornament.

Is it hard to be funny or unusual about Christmas?

Well, there are certainly funny Christmas songs and there have been funny movies made about Christmas. So, why do companies not make something funny for the Advent season? Your guess would be just as good as mine.

Perhaps since Advent has traditionally been observed by Christian denominations and the calendars were first produced by the Lutherans in Germany, publishers of the calendars are reluctant to break with tradition.

There are many that are produced that have toys and popular themes to attract the attention of kids but those are more fun than they are funny. Surely, someone could find some funny ways to count down the 24 days leading up to the day that one of the jolliest elves in the universe leaves gifts for people.

Granted there is not anything funny about the religious holiday of Christmas and I am not suggesting that anyone try to make it funny. There are plenty of people who do not celebrate the religious aspect of the holiday, though.