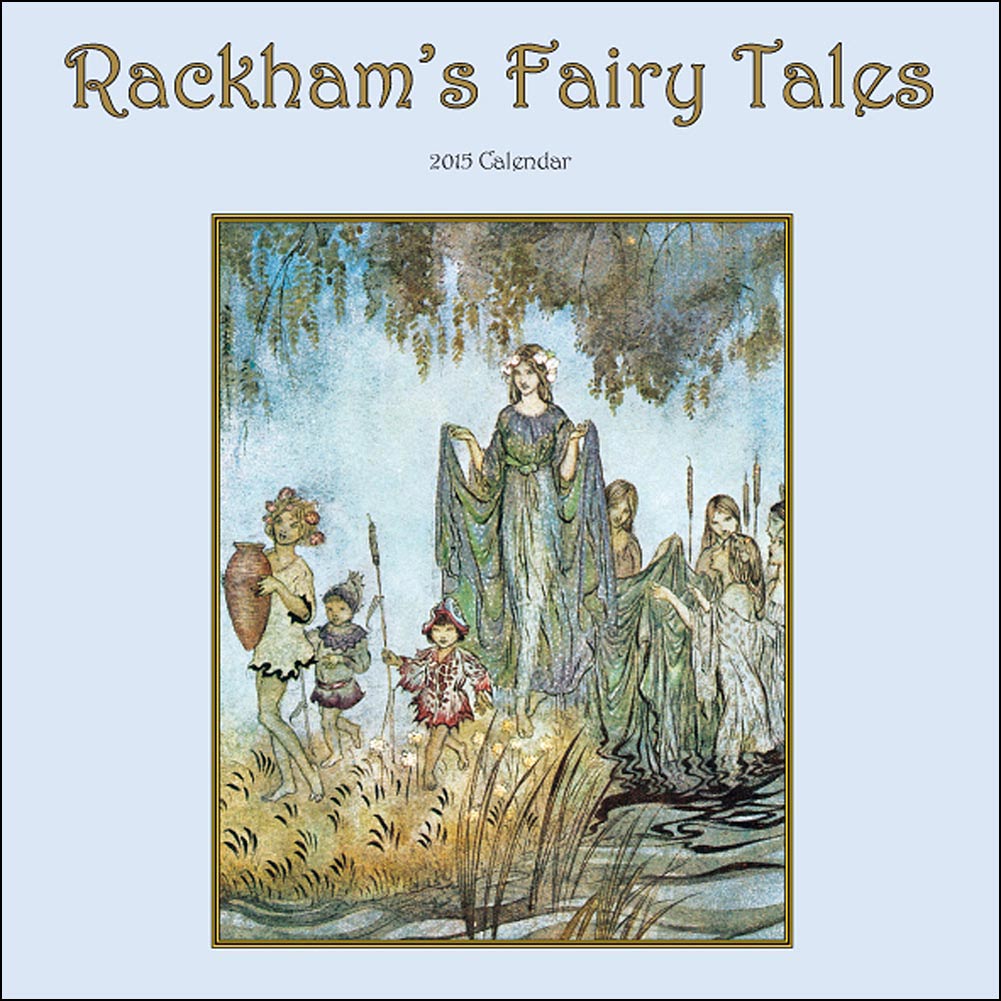 Enter the world of Faery

Fairies, Pixies, Elves and Nature Spirits, Gnomes, Jinns and Leprechauns… Stories for kids and yet magical for adults too. On this page I’ve gathered calendars featuring fairies, angels elves and pixies: from Disney versions to fantasy art for adults (though all is pc).

Pictured above and to the right is the Flower Fairies Wall Calendar
If you love Fairies AND flowers then Cicely Mary Barker’s wonderfully accurate depiction of flowers combined with her distinctive fairies will be just the calendar for you.

The Flower Fairies Wall Calendar is a 16 month calendar that runs from September to December the upcoming year. 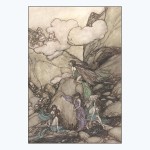 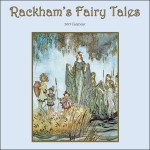 One of my personal favorite fantasy artists is Arthur Rackham (1867-1939). His fairies are unencumbered by the need to be ‘cute’. Instead they personify a world in which the citizens of the forest had their own personalities, challenges, adventures and mystery. Drawing on the dark world of fairy tales, the Rakham calender shows some of the art nouveau style illustrations by Arthur Rakham. 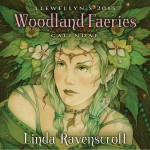 Llewellyn’s Woodland Faeries Wall Calendar
Renowned fantasy artist Linda Ravenscroft illustrate this wonderful faerie-themed calendar, which captures the whimsy and grace of beautiful nature spirits in their secret forest. The vivid detail of these original paintings bring us oh so close to these enchanting creatures. 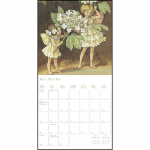 World of Faerie Wall Calendar
The fantasy world of The Dark Crystal and Labyrinth were brought alive by artist and top-selling author Brian Froud who is a world authority on faerie lore. In this unique fairy calendar Froud shares some of his most magnificent illustrations. 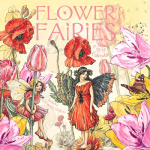 Add whimsy and magic to each day in the upcoming year with a little help from the faerie realm. Brighten your days with the sparkling energy of pixies and sprites, empower your dreams with the graceful allure of woodland nymphs.Llewellyn’s Woodland Faeries Calendar presents your favorite traditional holidays as well as moon phase information so you can align your life with the rhythms of the natural world. Featuring original watercolor artwork by renowned fantasy artist Linda Ravenscroft.

World of Faerie Wall Calendar
Brian Froud is an artist, conceptual designer for The Dark Crystal and Labyrinth, top-selling author, and a world authority on faerie lore. He has collected some of his most magnificent illustrations for the World of Faerie wall calendar. This spectacular sightseeing tour of faeries and their mystical universe will bring magic to your home all year round. 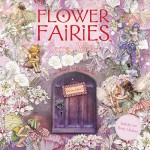 Cicely Mary Barker, the creator of The Flower Fairies™, captures the beauty of nature in her exact depiction of flowers. She weaves magic with her illustrations of the fairies, which faithfully represent the spirit of each flower.

These classic depictions of fairies by Cicely Mary Barker, the creator of ‘The Flower Fairies’, capture the beauty of nature in her exact paintings of flowers. She weaves magic with her illustrations of the fairies, which are inspired by the spirit of each flower. The enduring appeal of The Flower Fairies to both collectors and children is the realism not just of the flowers, but the children used to portray the fairies.

Between the worlds of Elsewhere and Overthere lies the Land of the Pixie Kin, a realm filled with fanciful faeries, mysterious mermaids, wily witches and castaway creatures. The faeries of Pixie Kin are a colorful and lively tribe. Born of whimsy, stitched with humor and dotted with daring, these faeries flit from their Pixie Kin homes to visit humans in everyday situations.

From the nymphs and dryads of classical mythology through the jinn, or genies, of Arabian lore to the elves, pixies, and other tiny beings beloved in Western societies: fairies have captivated the human imagination for centuries. Inspired by a wealth of fairy lore and literature, artists have long delighted in depicting the magical folk. Each image in this calendar is accompanied by a brief quote or poem.

Enter the mystical world of fairies through these lovely fairy calendars.Whether you want ethereal flower fairies in your kitchen, or dark midnight fairies – it’s all available.

In fairy tales fairies and elves are usually tricky and misleading. They’re beautiful and seductive, but will lead you to a world from which it is hard to return.

If you want to distinguish between the two: fairies would be the small, relatively harmless kind. Like tinker-bell, they’re often no larger than your hand. Elves on the other hand have powerful magic. They can be helpful, like in Tolkien’s Lord of the Ring, or selfish. Sometimes both.

So, what do you think, should fairies be sexy?

I mean, as nature spirits, I don’t think of fairies as sexy. I think of them being illusive, mist like, playful perhaps. But sexy? On the other hand, the Disney version does make a cute wall calendar.

So what do YOU think?

Should fairies be sexy?

For a mischievous pixie, tinker bell is a bit more than I imagine, or should I say less. I think of fairies as being a little more complicated, and more like those in the story book, The Brownies, from the late 19th century.

Yes, fairies have always been sexy throughout history, that was the temptation. They were tricksters, they would bring you inside a fairy circle, and you would enjoy their company until you succumb to hunger or thirst. They were the embodiment of nature and everything bountiful.

I am not so sure about Rackham’s Fairies as I have never read the book. But Tinker Bell like all other pixie fairies have a little rebellious nature to their personalities and are very mischievous and playful.

I even decided to do some research to back up my ideas about fairies & pixie fairies.

My summary from my research…..

A fairy is cheerful, powerful, romantic, and playfully mischievous. Fairies are usually a petite vivacious women or girls who in history were portrayed as powerful beings who could cause major mayhem on the lives of humans.

in ancient folklore faeries were often portrayed as powerful beings who could wreak havoc on the lives of humans.

1: a mythical being of folklore and romance usually having diminutive human form and magic powers

Calendarsblog: Do note that the word ‘romantic’ is not quite the same as the word ‘sexy’. Rackham’s fairy tales are drawn in a style that appeals to me. Made in the days before beauty meant cute, these beings seem alive in a way that just might be real. I think I’ve seen some of these when I was a kid – or certainly stuff drawn in that style. The contrast with the cuteness of Pixie Hollow could not be greater, but I love this art.

They are supposed to be superior to humans, so of course they look better! I don’t like the pics and stories where they are horrible looking… Laurel K Hamilton makes a nice distinction though, the better looking the fairy, the more evil they are!

True fairy flying would be hindered by a skimpy outfit – plus not to mention chilly…however I do like the more ‘sexy’ look for a fairy as an adult. The Rackham designs are traditional (a good thing) and perfect for the kids or the child in us adults.

Sexy is not a word I ever thought of for Tinkerbell, or any Fairie, but some of them are more eye appealing than others to me.

See also my collection of fairy posters. Some of them cute. Most of them more mysterious than sexy.