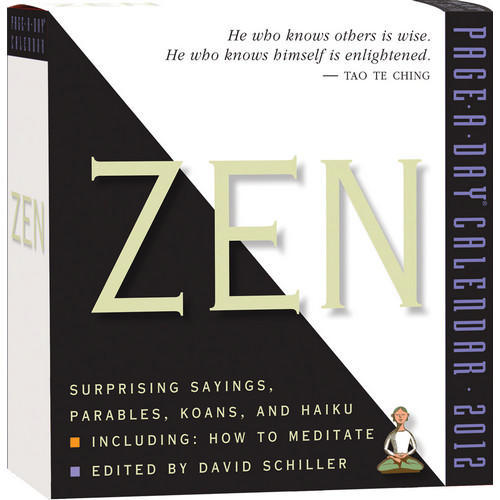 With the popularity of Buddhism, it’s a bit surprising I was only able to find four Buddhist-inspired Desk Calendars. While elsewhere I did find other kinds of Buddhist calendars, these four do just what you want in a desk calendar: remind you of the wisdom of Buddhism AND help keep you up to date on where you are in the year. 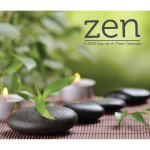 “The butterfly counts not months but moments and has time enough.”

Adapted from the wise bestseller The Little Zen Companion, the Zen Calendar offers a quote, koan, parable, or sutra for an enlightened start to every day.

Begin every day with a cup of clarity. Packed with truth, insight, and mind-expanding wisdom from both Eastern and Western writers, the Zen Calendar is adapted from the powerful bestseller The Little Zen Companion. 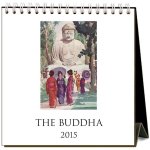 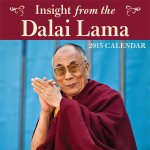 “Giving your anger the instrument of words and actions is like giving a child a pile of straw and a box of matches. Once lit, anger can feed on the air of exposure and can rage out of control.”

Although recognized internationally as a champion of human rights and an environmentalist, His Holiness the Dalai Lama refers to himself as “a simple Buddhist monk from Tibet.” Known worldwide for his views on compassion, self-discipline, meditation, ethics and nonviolence, the Dalai Lama inspires millions of people to live according to his teachings. In the Insight from the Dalai Lama Day-to-Day Calendar, readers will find straightforward and insightful quotes from a man of great inner peace and happiness. He shows that true altruistic enlightenment is attainable to all of us.

For more than sixty years, His Holiness the Dalai Lama has been the spiritual leader of Tibet and a champion of human rights and nonviolence. 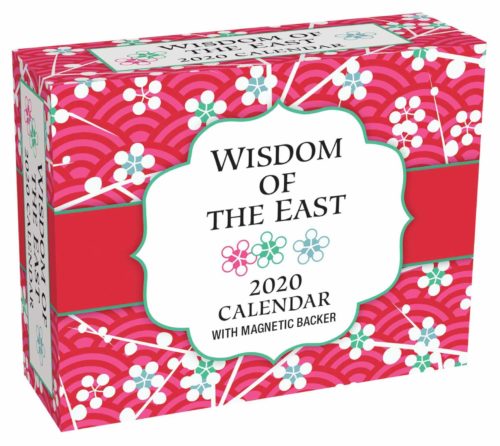 Bring peace and serenity into your life with inspirational and uplifting thoughts from great Eastern thinkers. Confucius, Buddha, Kahlil Gibran, plus many others share their wisdom on the full-color pages of the Wisdom of the East 2012 Mini Day-to-Day Calendar. The calendar’s backer has magnets and an easel so you can place it on a desk or counter or attach it to a metal surface. 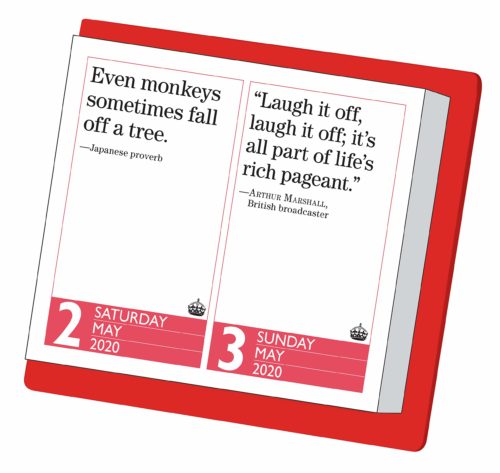 Keep Calm and Carry On Quotes  Desk Calendar
Face every morning with gumption and good humor. Inspired by the poster designed to boost Britons’ morale during World War II—and now rediscovered as the signpost for our own times—Keep Calm and Carry On is packed with rousing quotes, slogans, and mottos.

Buddhism is making a name for itself as a modern spiritual path towards happiness, without dogma. The calendars on this page share uplifting quotes and inspiring photographs to help you make the best of your life.

The least dogmatic of all Buddhist paths is perhaps Zen Buddhism. It offers a ‘direct path’ to enlightenment, though the Japanese and Chinese traditions do include more rituals than (protestant) westerners are likely to be aware of.

The Buddhism of Tibet has moved out of Tibet as it’s people have been forced to flee Chinese occupation. This is a tragedy for the people of Tibet obviously, but to the world it has the upside of these teachings becoming accessible for the first time to lay people.

Teachings that used to be limited to educated monks are now explained in Western languages to people who have not even taken refuge in the Buddha, the Dharma and the Sangha (the three jewels). In other words: many people involved in Buddhism today are not Buddhists in a traditional sense at all.

This is true for all types of Buddhism in the West, but in the case of Tibetan Buddhism it is most noticeable.

For some reason Theravada Buddhism is not as popular in the West as the Mahayana Buddhist paths of Zen and Tibetan Buddhism. Theravada Buddhism does probably stay closest to Buddhism as the Buddha taught it, so it is worth mentioning here. However, I did not find you any calendars featuring this path.